With a population of 18.6 million (and counting), Delhi is the 5th most populous country in the world. And with this large variety of the human kind, comes its fair share of religion. Delhi has been inhabited continuously for the past millennium. And over time, religion has inspired its citizens to build some of the greatest feats of architecture. Here are five that will have you thanking the heavens for it's beauty and more.

This place is a massive complex on the banks of the Yamuna river and consists of huge themed gardens, three exhibits, and even a cultural boat ride. This project was originally thought of by Yogiji Maharaj in 1968 but was only put into motion under his successor Pramukh Swami Maharaj in 2000, with the help of the DDA and the government of Uttar Pradesh. It took just 5 years to complete.

Since it's inception in 1986, they've had over 75 million visitors. It is also known as Baha'i House of Worship, a monotheistic religion which is not so well known in India. Quite possibly one of the most visited places of worship in the World, it's 27 free standing marble petals will have you flabbergasted.

17th century Delhi. That's when Shah Jahan had this monument built. With a seating capacity of 25,000, it is one of the largest places of worship in the world. To see this place of worship in full swing, drop by every noon on Fridays when worshippers flock there by the hundreds. To admire it's architecture, go at a quieter time. 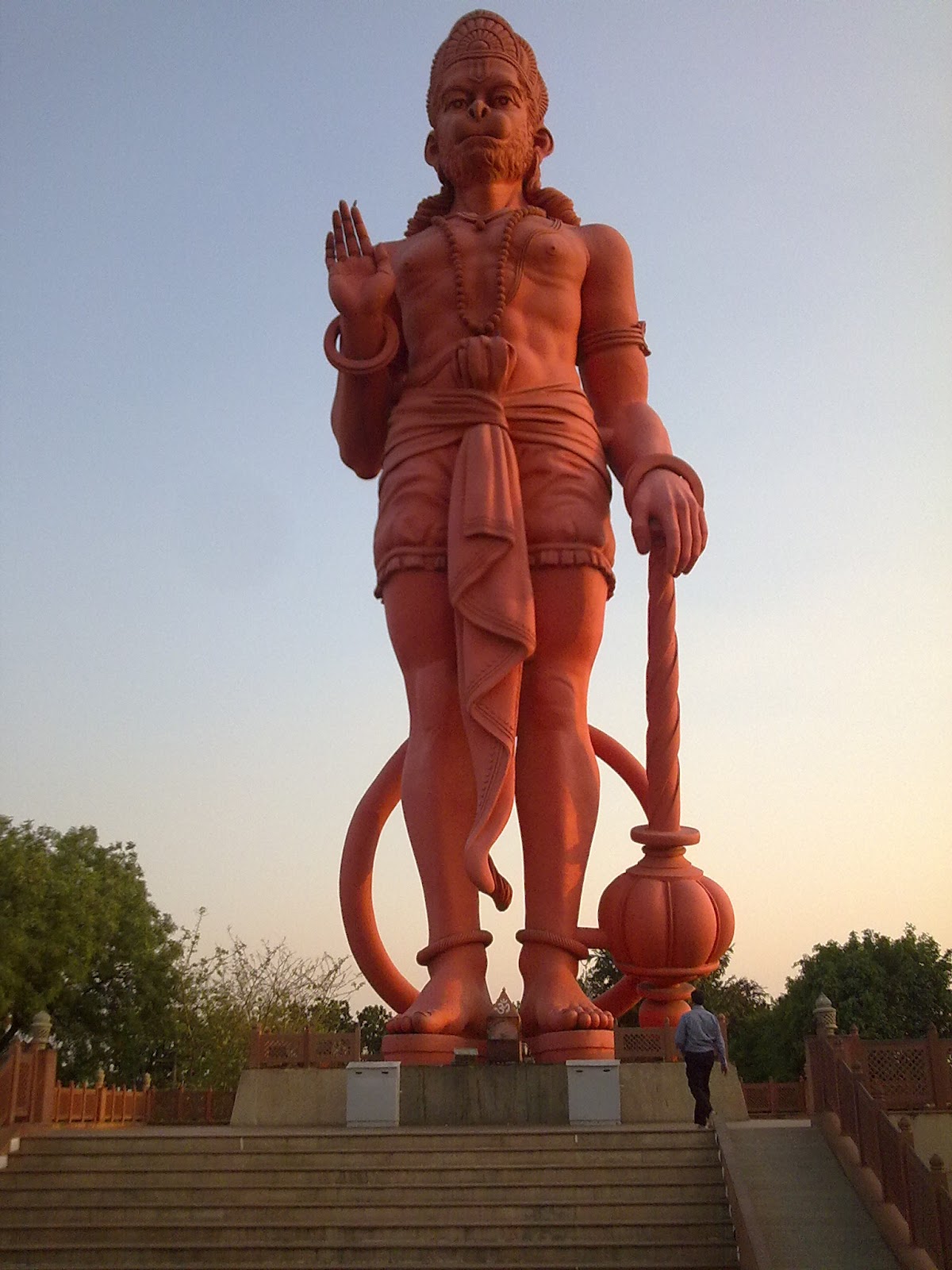 This magnificent temple is set in a huge compound that covers 60 acres and has 20 other smaller temples in the vicinity. Erected in 1974, it is one of the most important Hindu temples in the country. 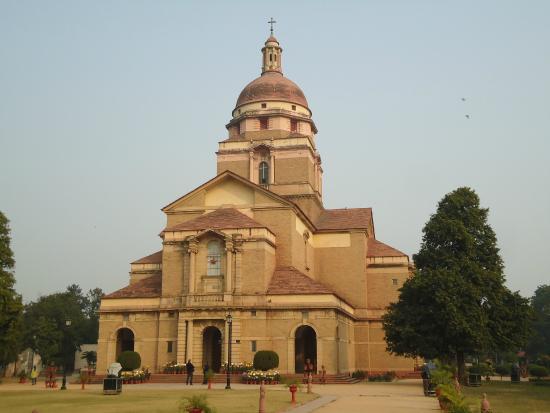 Famous as the Viceroy church, its actual name is Cathedral Church of the Redemption. It was originally built for the British officers who were posted in and around Delhi. The architecture is quite fascinating, as even in the peak of summer, the insides of the building still remain cool.