Heritage Line Opens To The Public Old Delhi has finally gotten its own Metro service. With the Heritage Line coming into operation, this ancient part of the city will now have three dedicated metro stations, these being Delhi Gate, Jama Masjid and Red Fort. However, it's not an entirely new line in the underground train service. It serves as an extension of the Violet Line that connects Faridabad and ITO. 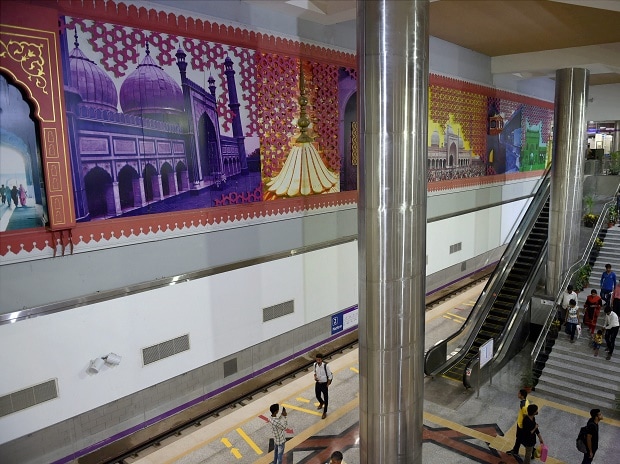 But still, this crucial expansion will possibly take quite a load off stations like Chandni Chowk and Chawri Bazar from the Yellow line, making the commute a tad bit more comfortable.After the inauguration of the Heritage line, tone can reach ITO from Kashmere Gate within 10-12 minutes. 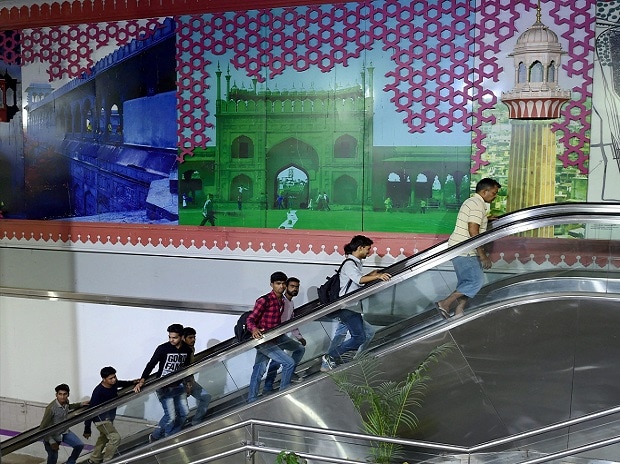 These stations have all been specially designed in relation to the rich heritage of the area, so as to illustrate and display the culture of the old city. This in itself will make the metro stations worth visiting to look at the decor and even learn more about the surrounding historical sites and about the local history and culture. The opening of these metro stations (all underground) will also help boost the tourism business in the area as it becomes way easier and cheaper to reach.