Greatest Of All Time: Nehru Memorial Museum & Library in Delhi

This museum is better known as the Teen Murti Bhawan (literally translates to Three Statue House), its compound is spread over a ginormous area of 30 acres. The name Teen Murti comes from the three statues which were raised in 1922 as a tribute to the three princely states (Jodhpur, Hyderabad and Mysore) for their contribution to the British Empire during World War I, where their soldiers fought in present-day Gaza Strip, Israel, Palestine and surrounding areas.

The Statues were sculpted by Leonard Jennings of Britain. However, the Bhawan itself was designed by Rober Tor Russell, who also designed Connaught Place. This massive estate was completed over a period of one year and is now a British – French architectural masterpiece.

It was originally called Flagstaff House and was occupied by the Commander-in-Chief of the British Forces. India's first Prime Minister, Jawaharlal Nehru, moved in after India's independence. It was after his death in 1964 that the Bhawan was made into a museum and a library for original research of modern Indian History with stress on reference to the period of Nehru's stay in the PM's office.

On the 1st of April 1966, the Nehru Memorial Museum and Library Society was established. At first, the eastern wing was set to be the museum and the western wing was the library. But with time the fast growth of research material caused the library to run out of space so an expansion was needed. For this purpose, a separate library building was constructed. But later further increase in research material called for further expansion and this time an annexe building was made. This new building was to be the Centre for Contemporary Studies in the year 1990.

Every Year on the 1st of April, the museum organises an Annual Lecture to commemorate its Foundation Day (Jawaharlal Nehru Memorial Foundation Day Lecture). The Nehru Planetarium, which is very famous in Delhi, is also located within the compound of the Teen Murti Bhawan. The library has an extensive archive of personal letters and notes between Nehru and Edwina Mountbatten (the wife of Lord Mountbatten), the access to which is limited for the public. 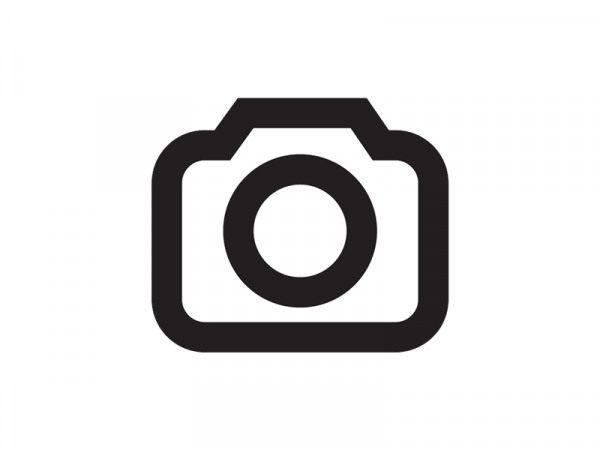 Meanwhile, the Centre for Contemporary Studies was established as a place for advanced studies of Nehru Memorial Museum and Library. The Museum later took control of the Nehru Planetarium from the Jawaharlal Nehru Memorial Fund in 2005. There's a lot to see and do in this huge area. Learn more about the finest PM that India has ever had and peek into the more personal portions of his life as you walk where he once did.