The international furniture business giant stated earlier this week that they plan to open around six stores in Delhi NCR in the coming few years.The Sweden based company has managed to get a hold of a 10-acre piece of land in Gurugram from the Haryana Urban Development Authority.The Chief Executive Officer of Ikea India, Juvencio Maeztu stated in a press release that India is set to become one of the biggest markets for Ikea and Delhi NCR is a very important and strategic place on the subcontinent.

"Along with retail stores, we will also focus on growing local sourcing and engage with local artisans and communities in many projects. Ikea promises to bring a unique global shopping experience through our inspiring stores offering good quality affordable home furnishing products for the many people," – Juvencio Maeztu (Chief Executive Officer, IKEA India)

The store that they plan to open in Gurugram, will be located in Sector 47. It will be spread over a ginormous area of 4,00,000 square feet and will have over 9,500 items on sale. The complex will also have a parking space for over 1,000 cars, a play area for children and an Indian/Swedish Cuisine restaurant that will have a seating capacity of a thousand. The store itself will employ 800 people, out of which 400 will be women and an additional 1,500 approximately will be employed for services for the store, indirectly. 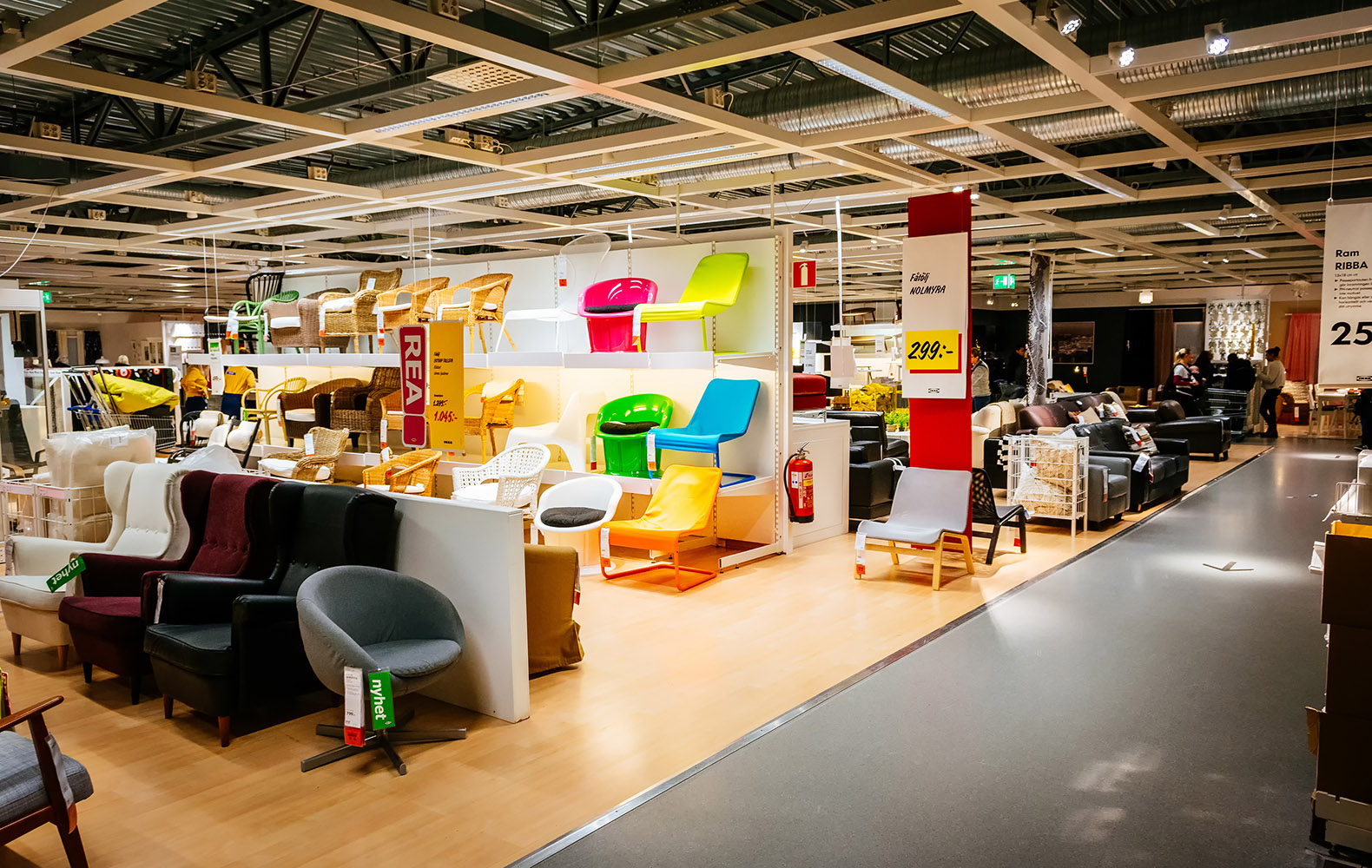 Apart from the land that Ikea just acquired in Gurugram, they've already done the same in Hyderabad, Bengaluru and Mumbai. Their first store is currently scheduled to open early next year in Hyderabad, followed by it's Mumbai store, which is scheduled for 2019.Ikea is, at the same time, researching more spots in the cities of Mumbai, Bengaluru, Delhi NCR and Chennai. They have plans to hit 25 stores by the year 2025. Their main goal is to grow the Indian market by increasing local sourcing and the broadening the use of sustainable indigenous materials that are found in India, such as, bamboo and jute.

The company has already been working in India over the past 30 years, but they've mostly just been sourcing. They currently employ 50 suppliers, who in turn directly employ 45,000 employees and an additional 4,00,000 people, indirectly.

Amidst the Coronavirus crisis, Delhiites are facin...

Delhipedia is an inexhaustible encyclopedia on the...