The Neighbours at W-3: Haunted mansion at Greater Kailash

The year is 1986. Yadu Krishnan Kaul and Madhu Kaul live in a spacious house in the posh area of Greater Kailash in South Delhi. Of late, they've befriended a Yoga Guru of questionable character but they don't know that yet. Not much of a spoiler but they realised this way too late when they end up dead at the hands of that same Yoga Guru. Their bodies were later found by the police in a state of decay. Very filmy types. The dark horror movie feels of course. 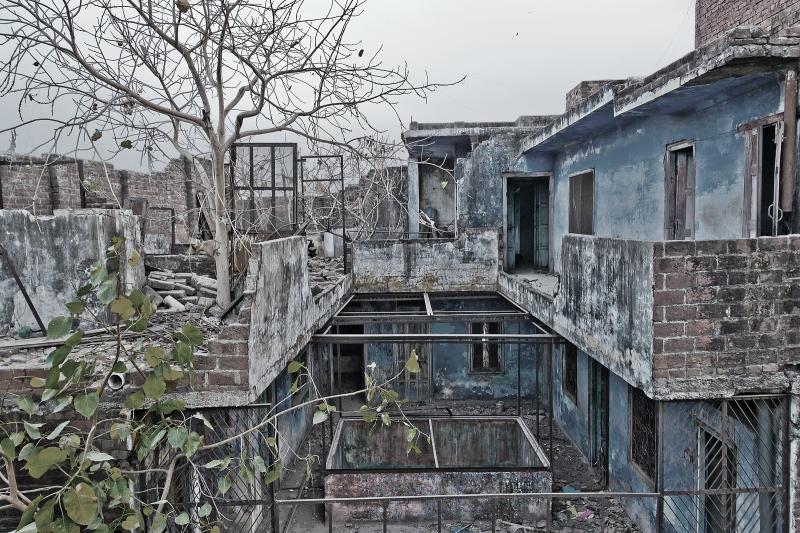 The story goes that the Yoga Guru had been eyeing their property for quite a while and since it belonged to an elderly couple, he must have figured it would be easy to get it off their hands. I figure he didn't think his plans through because after getting rid of the old couple and disposing of their bodies in the water tank of the house, he simply vanished. So, he didn't get the house and now has two murders to his name. But then again maybe that was his true agenda. We will never know. 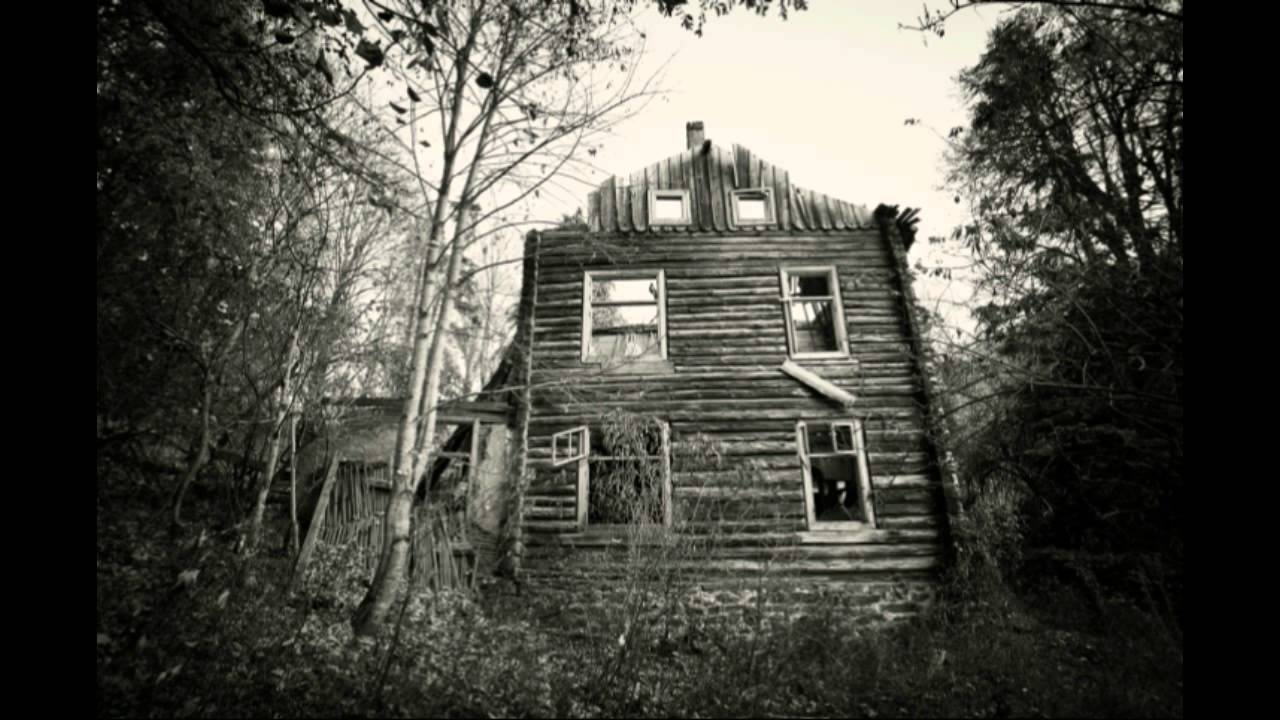 The gruesome nature of this story is something like the stuff of movies. Neighbours in the area have even claimed that they've heard strange noises from the house at odd hours of the night while some even say that they've seen things. A few that have visited the house feel a shadowy presence forever following their footsteps while others claim to have fallen ill directly after having visited the said place. All the rumours combined with the added bonus of thrill seekers who search for such haunted mansions have only given birth to the urban legend of the ghosts of the old couple at W-3.

There are the few that have visited the area on dark nights only to be met with disappointment and a no-show by the old couple. Or at least that's what they say. None the less, the story lacks nothing short of a script for a movie and could even give rebirth to the Indian horror movie shows that we used to have on the tv back in the 90s. On a lighter note, the plot finally has new tenants who have renovated the place after nearly 30 years. Maybe this will prove the superstitious people wrong. Or maybe they'll just be proven right. Only time will tell. Boo.