Housed in what used to be a residential palace for the maharaja of Jaipur, the National Gallery of Modern Art is the most important art gallery under the Minisitry of Culture in India. With an astounding 12,000 square meters of exhibition space, it is also one of the largest art galleries in the world. The word “modern” before the word “art” gives us the time frame from which period the art was originally created. It was opened to the public in the year 1954, inaugurated by the erstwhile vice-president, Dr.S.Radhakrishnan, in the presence of Jawaharlal Nehru, who was the prime minister back then. The main purpose behind this being to help promote the preservation and importance of art and culture in India. That being said, two more branches were opened in Mumbai and Bangalore respectively. The Mumbai branch was inaugurated in 1996. 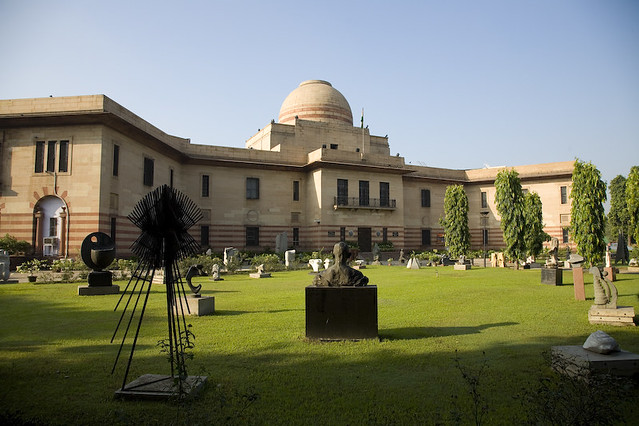 It is situated in Colaba near Regal Cinema. The Bangalore branch was inaugurated in 2009. It is situated in Palace Road, at Manikyavelu mansion, walking distance from Jawaharlal Nehru Planetarium.

“We Are One” say Major Film Festivals

The past three months have seen the global converg...

The Hidden gems in South Delhi

“FOOD” the most important thing for our daily ...