Federico Formenti of the University of Oxford found in his studies that ice skating could have probably originated as early as 900 BC. Experts have found that the earliest of ice skates were simply animal bones that were flattened and the sharpened. This was then attached to the foot of a person.

This wouldn't allow a person to skate per se but instead merely glide on top of the ice. Ice skating in the true sense was only made possible much later when the Dutch invented metal ice skates with sharpened edges on the bottom which could actually help in navigating while ice skating during the 13th – 14th Century. The basics of ice skating tech have more or less remained the same since. 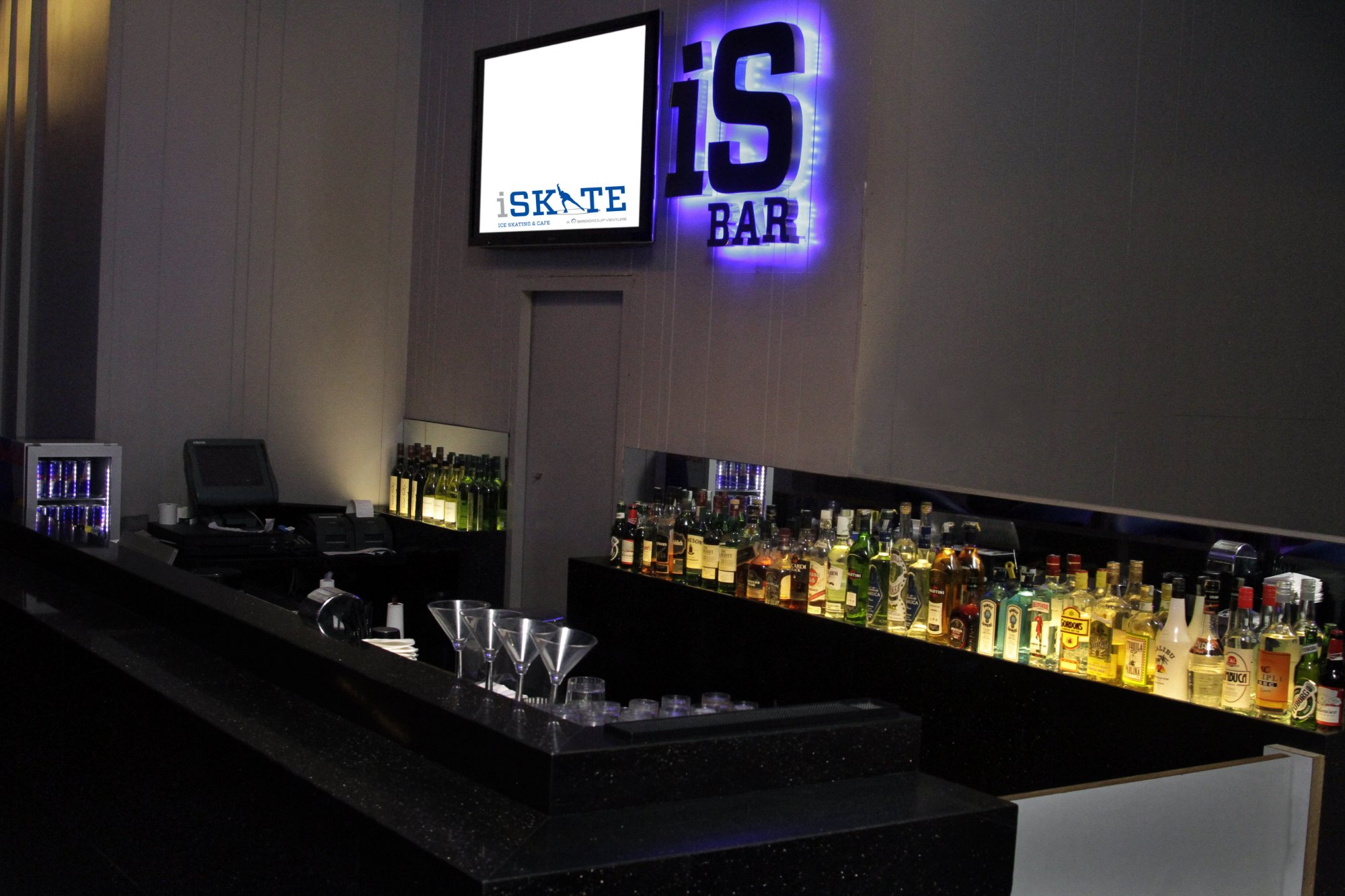 Though the application of it has been implemented in many a way. These include sports such as ice hockey, bandy, rink bandy, ringette, broomball, speed skating, figure skating, ice stock sport and curling. But apart from sports, people also skate for leisure.

And now even Delhi has an ice rink. It's mostly for leisure but that's more than enough when you're trying to escape the Delhi heat or simply looking to experience the thrill of skating on ice and falling your bottom as the desire for your behind to kiss the ice seems rather strong.

Tip: If you know how to roller blade/roller skate it makes things much easier.