Call Of The Wild: The Asola-Bhatti Wildlife Sanctuary in Delhi

The Asola-Bhatti Wildlife Sanctuary is located at the south end of the capital city, in Asola. The wildlife sanctuary is home to the last remaining survivors of the Delhi Ridge Hill range and its natural forest habitat, along with its local wildlife. This region is the northernmost portion of the Aravalli Mountains, which is one of the oldest mountain ranges on the planet. Though this area is under protection, it was barely recognised before 1986. It was then that the surrounding areas of Asola, Shapur and Maidangari (totalling an area of 4,707 acres) we put under protection. In 1991 the lands of Bhatti (2,167 acres) were also included.

The Conservation Education Centre (CEC) is set within the bounds of the sanctuary and is operates in the Forest Department building which is managed by the Bombay Natural History Society and the Government of NCT Delhi. It is the one place where you can get all the knowledge and information pertaining to the flora and fauna of the region and the methods of conserving them. There is also a nature trail of about two kilometres in the surrounding area where the staff will guide you through the jungle. 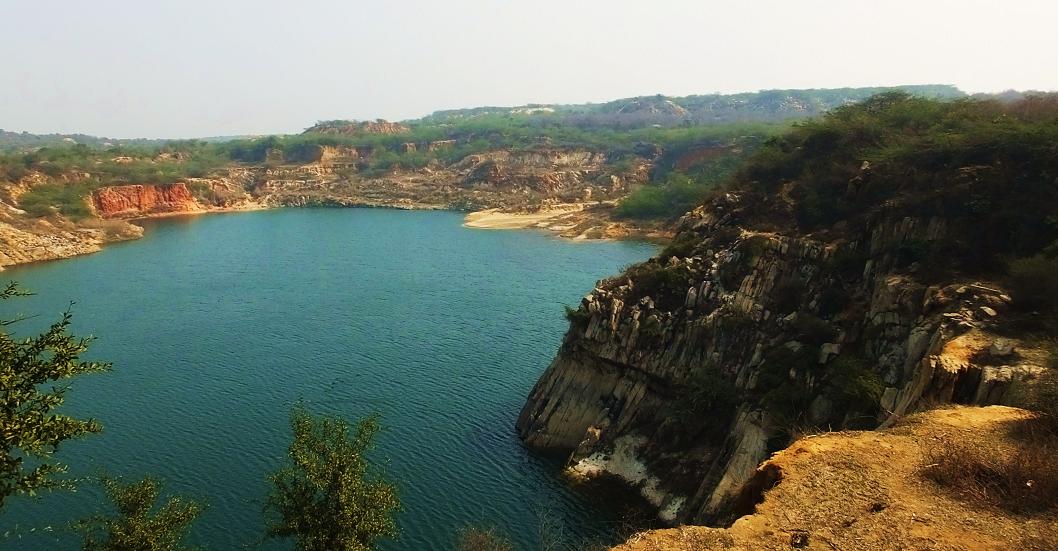 193 species of birds is said to inhabit this part of the city along with 80 species of insects and animals. This includes but is not exclusive to the blue bull (a.k.a. Nilgai, which isn't really a bull but the largest antelope in India), the Black Buck (fastest land animal in the wild in India), Black-naped Hare. A large number of medicinal plants are also found to be growing here. So if it's nature you're in love with, this makes for an ideal way to spend your lazy Sundays